The Great Annual Rocket Launch of 2010 was held Saturday, June 26, 2010 at Dodds Park in Champaign, Illinois. This year's theme was "The Year We Make Contact" (based on the book and movie sequels to "2001: A Space Odyssey"). It was a very hot day with temperatures in the mid-90s and modest, mostly westerly winds. The heat probably kept some rocketeers inside and a few elaborate projects from flying, but it was a very successful event overall, with a 96% success rate out of 127 total rockets flown.
Read More 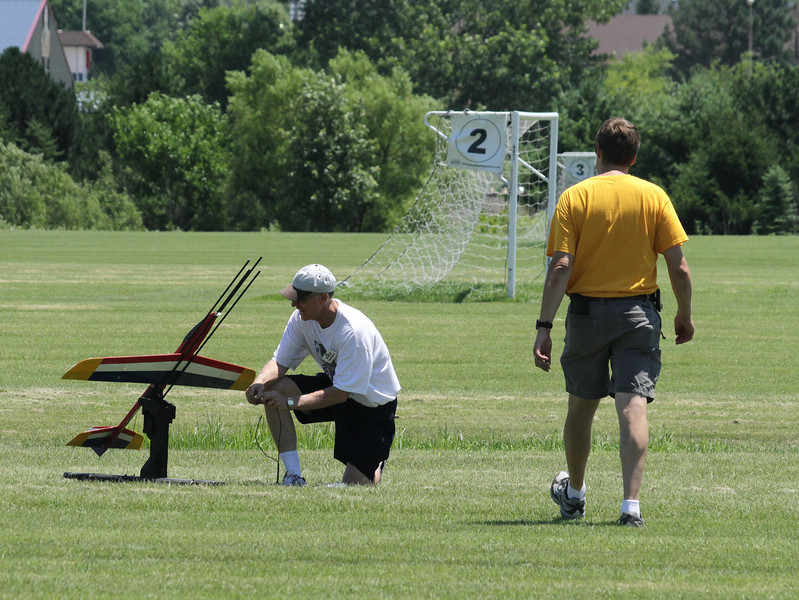